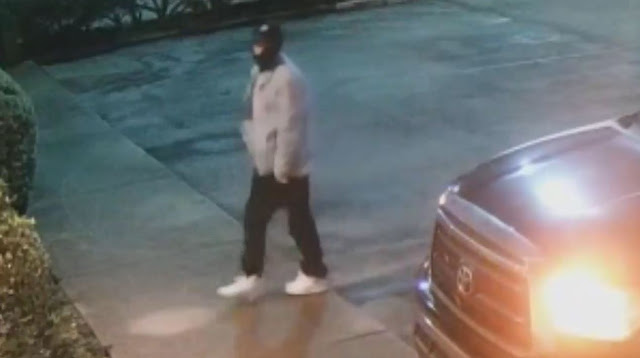 NOTE: Prior to the incident, the suspect exited the passenger seat of a dark colored Toyota Tundra and the driver drove away. Information is also being sought for the identity of the driver of the truck.

As of Dec. 16, the white 2021 Mercedes GLE utility vehicle with temporary plates has not been located.

The female victim described the suspect as an unknown race male wearing a gray hoodie and black pants.