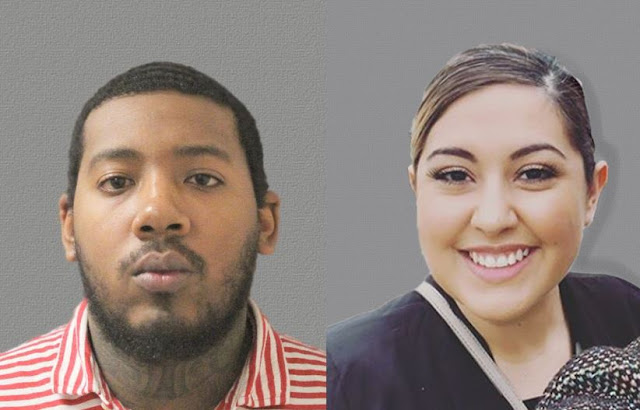 
On Sunday, November 11, 2018 at 4:00 pm, the complainant had arranged to meet with a female, only known as Ashley, after placing an ad on Offer-Up selling an Apple iPhone X. The complainant stated that female arrived with a male, who was driving a white Dodge Charger with black rims, at his residence, located at the 2700 block of Beatty, in Houston, Texas. Upon their arrival, the complainant walked to the vehicle and handed them the iPhone. The male driver then handed the complainant two $100 bills, which he then realized that they were fake bills. The male then pushed the complainant back and then quickly drove off with the iPhone. HPD case #1430393-18

As a result of the investigation by robbery detectives, the male has been identified and charged with robbery bodily injury and currently has an open warrant for his arrest. The female has yet to be identified.