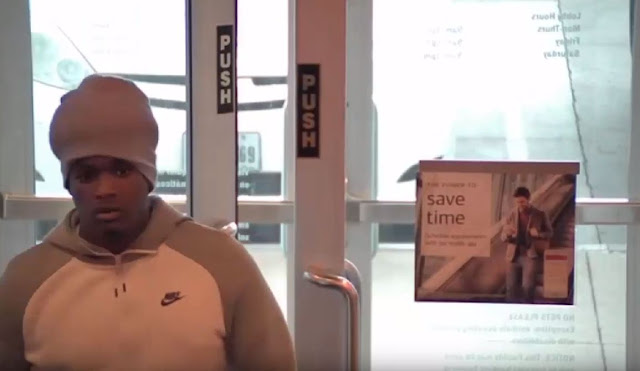 This case is an aggravated robbery with a deadly weapon and aggravated kidnapping. This incident occurred on Friday, November 29, 2019 from approximately 3:00 am to 9:30 am, at 8110 West Sam Houston Parkway South, Houston, Harris County, Texas.