Robbery Suspect Wanted in Array of Charges in Houston 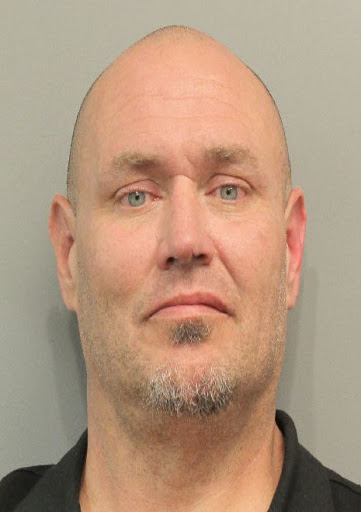 Crime Stoppers and the Houston Police Department need the public's assistance in locating Daryl Campbell (46 years old), who is currently wanted for robbery and an array of other felonies and misdemeanors in Harris County.

On Friday, July 17, 2020 at around 10:10 pm, the complainant was at a convenience store parking lot, located at 10191 Jensen, in Houston, Texas. The complainant stated that as he was approaching his vehicle, an unknown male, later identified as Daryl Campbell, began talking to him. The complainant stated that he was unable to understand Campbell because he only speaks Spanish. Campbell then became frustrated with him, pushed him away from his vehicle, and then got into the driver’s seat. Campbell then fled the location in the victim’s vehicle, which was recovered the next day at the 700 block of Riverwood. While officers were recovering the stolen vehicle, a witness approached them identifying Campbell as the male who abandoned the stolen vehicle. During a follow-up investigation by robbery detectives, Campbell was positively identified by the victim as the male who car jacked him. Houston PD #942661-20

Campbell is also wanted in Harris County for the following:

Violating protective order (misdemeanor) on May 19, 2020