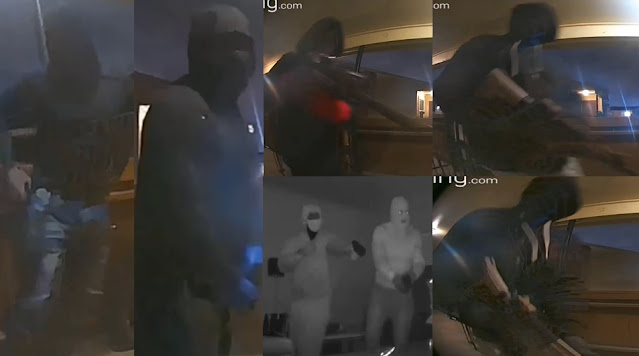 On Friday, March 18, 2022 at around 12:30 am, the complainant was asleep, inside his apartment, at the 8200 block of West Bellfort, in Houston, Texas. The complainant stated that he heard a loud bang coming from his front door and realized that someone was trying to kick his front door open, so he grabbed his handgun. The complainant stated that his door flew open and several males started to enter his apartment saying “HPD” while armed with guns. The complainant stated that he did not think that they were the police and their intentions were to rob him, so he fired several rounds towards them. The suspects then returned fire, missing the complainant, and causing the rounds to go through the walls and into several other surrounding apartments. The suspects then fled the location in an unknown direction. Neither the victim nor the surrounding residents were struck by gunfire. Houston PD #353721-22