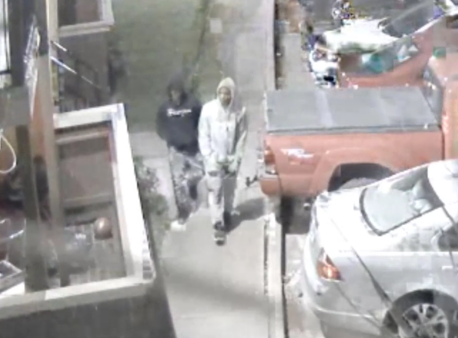 Note: The complainant stated that he believes that the suspects targeted him because he sells merchandise from his apartment.