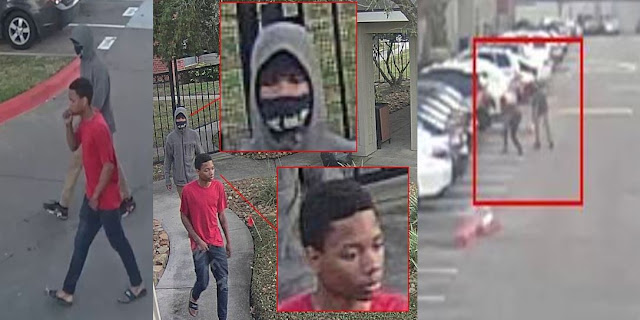 The vehicle was recovered a short time later in the 3700 block of Southlawn after the complainant had tracked her cell phone to that location. The same suspects are also believed to be part of a crew responsible for ten other robberies (mostly car-jackings) in the south side of Houston from January 4th to the 12th. HPD case #51678-19