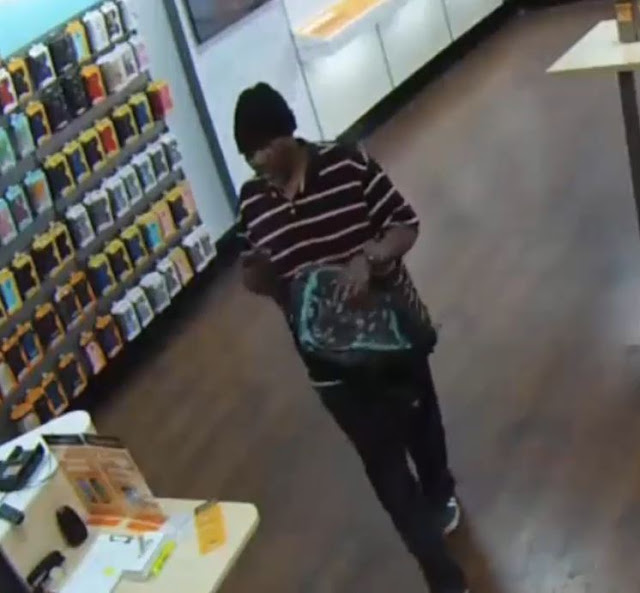 On Friday, November 8, 2019 at 2:42 pm, two unknown males entered the Boost Mobile, located at 12151 Northwest Freeway, in Houston, Texas. The males walked up to the employees, pulled out handguns and demanded the money from the cash registers. The suspects removed the money from the registers and then went to the back office and took several new cell phones.