Male Becomes Violent When Asked to Pay for Drink 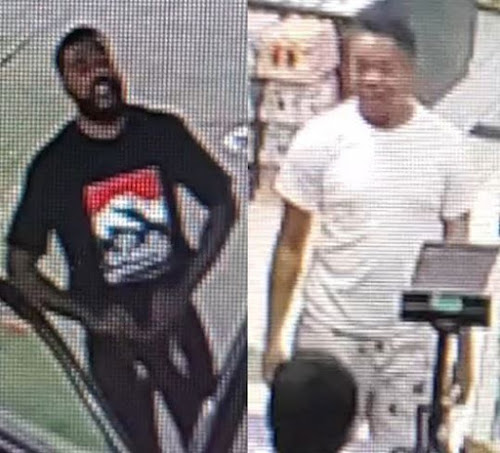 On Sunday, June 7, 2020 at 12:30 am, two unknown males entered the Shell gas station, located at 1620 South Loop West, in Houston, Texas. The males walked to the back of the store to the drink coolers and both grabbed a drink. Both males then opened the drinks and walked towards the front door. One of the males then exited the store, at which time the clerk asked the second male if they were planning to pay for the drinks. The male then became angry and asked her what she was going to do if they did not pay for them, at which time she stated that she would call the police. The male then walked out of the store without paying for the drink. A few minutes later, the male walked back into the store and began to knock down several items within the store. The male then lifted his shirt, displaying a handgun and threatened the clerk. Both of the males then got into a black Dodge utility vehicle. Houston PD #753581-20