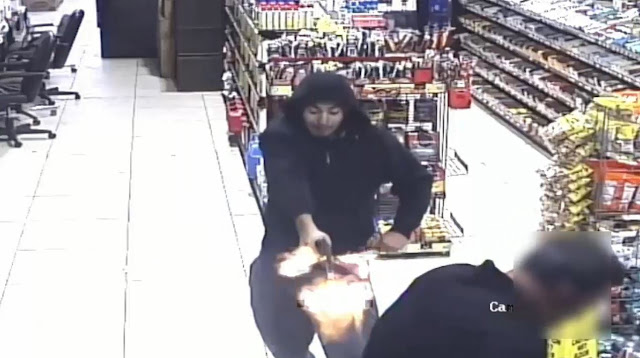 Crime Stoppers and the Houston Police Department’s Robbery Division still need the public's assistance identifying the suspects responsible for an aggravated robbery with a deadly weapon.