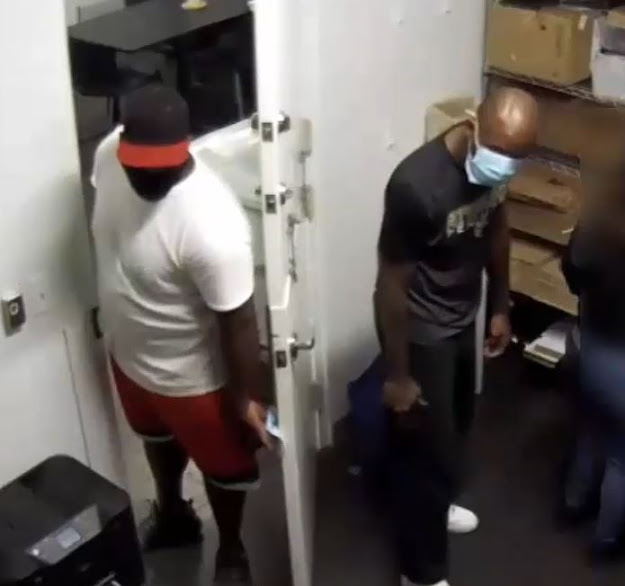 On Tuesday, September 8, 2020 at 7:00 pm, two unknown males entered a Metro PCS, located at 10575 Gulf Freeway, in Houston, Texas. The suspects pointed handguns at the employees while demanding them to empty the cash registers and to open up the safe, which the employees complied with their demands. During the robbery, one of the suspects, later identified as Michael Jones (42 years old), remained near the front of the store as a lookout. Once the unknown suspect and suspect Jones had the money from the registers and the phones from the safe, they fled the scene in one of the employee’s vehicles. Houston PD #1192361-20

A description of the employee’s vehicle was broadcasted on the police radio and Houston Police patrol officers were able to locate the vehicle parked at the 2400 block of Southmore and observed an unknown male walking away from the vehicle. Officers noted that the male matched the description of one of the suspects in the robbery and attempted to detain him, at which time a short foot pursuit ensued. Officers were able to capture the suspect, identified as Michael Jones, and located a bag containing several new cells phones that had been taken from the Metro PCS store. As a result of a follow up investigation by Robbery Detectives, Jones was charged two counts of aggravated robbery with a deadly weapon. The identity of the second suspect is still unknown.