Police Impersonators Try to Pull Over Victim on Freeway 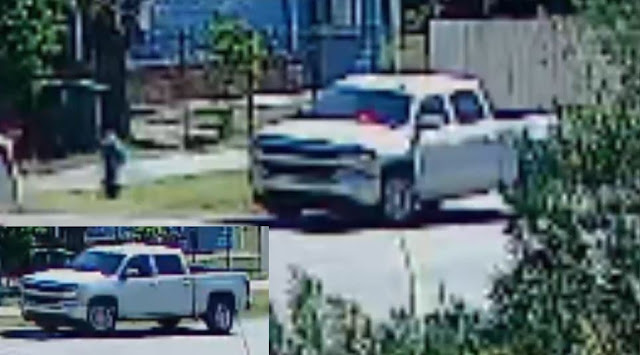 The suspect’s vehicle was captured on a home surveillance camera just moments before the incident occurred, but did not capture the actual incident.