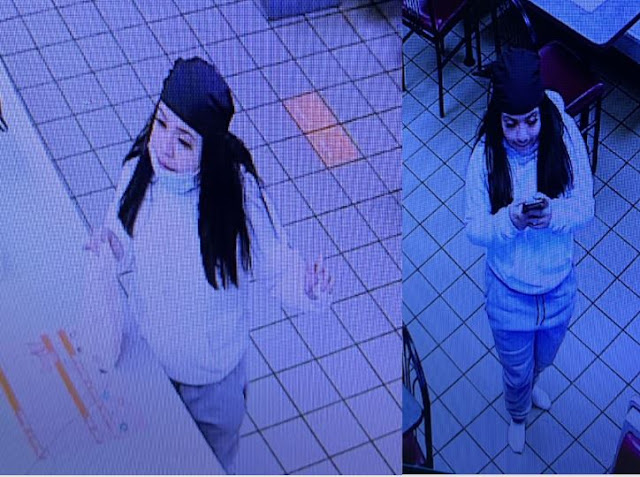 The Houston Police Department’s Robbery Division need the public's assistance in identifying the suspect responsible for an aggravated robbery.

The complainant’s vehicle, a red 2015 Ford Focus, is still reported stolen and has not yet been recovered.