Victim Robbed After Being Followed from Bank 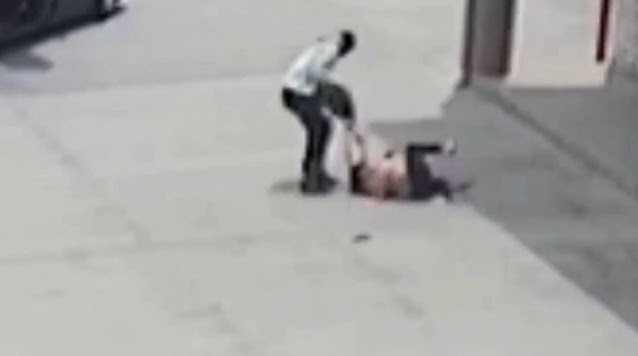 On Thursday, April 29, 2021 at 1:53 pm, the complainant was walking into a restaurant at the 900 block of Tidwell, in Houston, Texas. The complainant stated that she was approached by an unknown male, who forcibly grabbed her purse, and then dragged her on the ground for several feet until she was able to let go. The suspect then got into a black Kia four-door sedan and fled the scene, which was also followed by a white Dodge Charger. The complainant had just come from a bank at the 2800 block of Woodridge and believes that she was followed by the suspects. Houston PD #567789-21

NOTE: Both paper plates are fake plates and did not belong to either vehicles.