Robbery Victim Targeted by Suspects after Visit to Mall 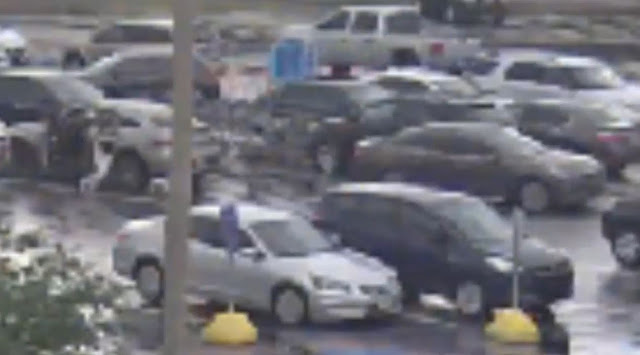 The Houston Police Department’s Robbery Division need the public's assistance identifying the suspects responsible for a theft from person (robbery).

On Sunday, May 16, 2021 at around 6:00 pm, the complainant was returning to her vehicle at a grocery store parking lot at the 1800 block of S. Voss, in Houston, Texas. The complainant stated that she sat down on the driver’s seat and placed her purse on her passenger seat, at which time an unknown male opened her passenger door and grabbed her purse. The suspect then got into a gray four-door sedan and fled the scene. Houston PD #654512-21

The suspect described the suspect as a black male, but was unable to provide a clothing description.