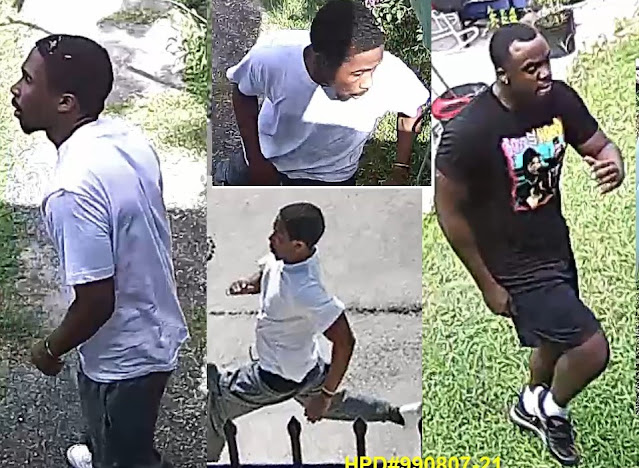 The complainant stated that just prior to the incident; he had been at a bank at Woodridge Drive and the South Loop East and believes that he may have been followed by the suspects.