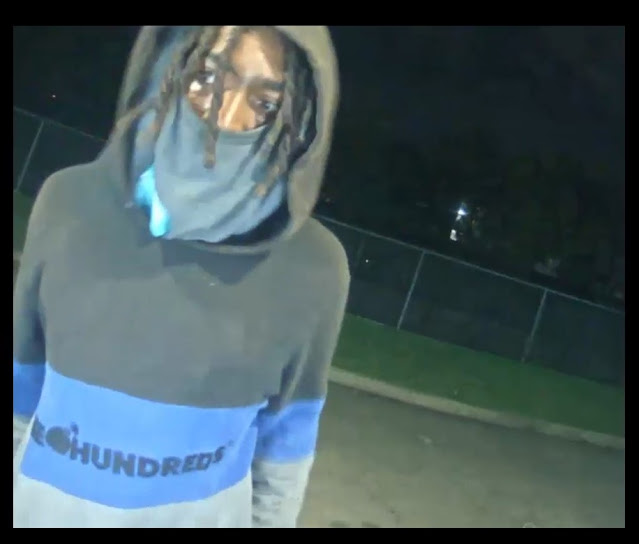 The Houston Police Department’s Robbery Division are in need of the public's assistance identifying the suspect responsible for at least nine ATM aggravated robberies since Dec. 28.

On Tuesday, August 3, 2021 at 11:35 pm, the complainant was withdrawing money from an ATM while in her vehicle at the 11600 block of the Westheimer, in Houston, Texas. The complainant stated that an unknown male suddenly appeared while pointing a handgun at her and demanding her money. The complainant stated that she drove off and left the suspect standing at the ATM with account still open on the machine. The suspect then withdrew $400 from the ATM machine and then ran away from the location. Houston PD #1046585-21

The suspect is believed to be responsible for a series of aggravated robberies at ATM’s that have all occurred in the same manner and in the same area. The timeline of the robberies are listed as follows:

It is believed that the suspect lives around the immediate area.