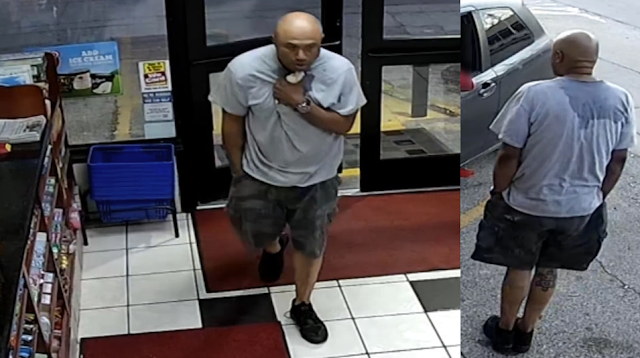 Although the incident was not caught on video, just prior to the incident, the suspect was captured on video at a nearby convenience store.

The victim’s truck was recovered on January 21 at the 5800 block of Hollister.