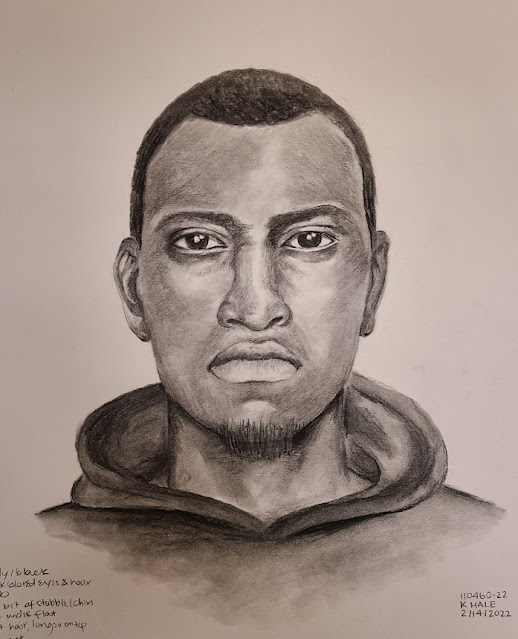 On Tuesday, January 25, 2022 at around 9:00 pm, the complainant was walking on a trail at a park at the 5900 block of Dryad, in Houston, Texas. The complainant stated that he was approached by two unknown males, who came out of the bushes, and forced him off the trail and into a ditch. One of the males was armed with a handgun and demanded his property. As one of the suspects was going through the complainants pockets, a brief struggled ensued and the suspect shot the complainant in the leg. The suspects then fled the area in an unknown direction. Houston PD #110460-22