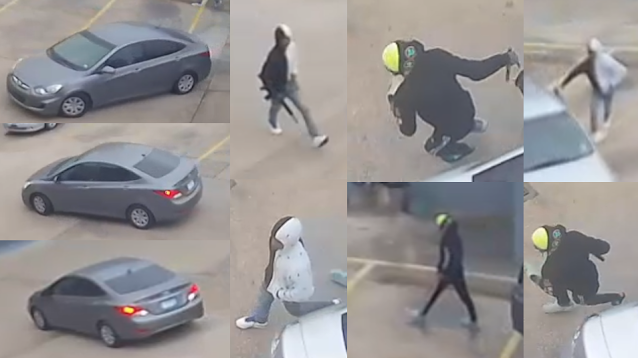 The Houston Police Department’s Robbery Division are still in need of the public's assistance identifying the suspects responsible for an aggravated robbery.

The account used on the potential buyers Facebook page was fake and did not provide accurate information that would lead to his identity of the suspects.