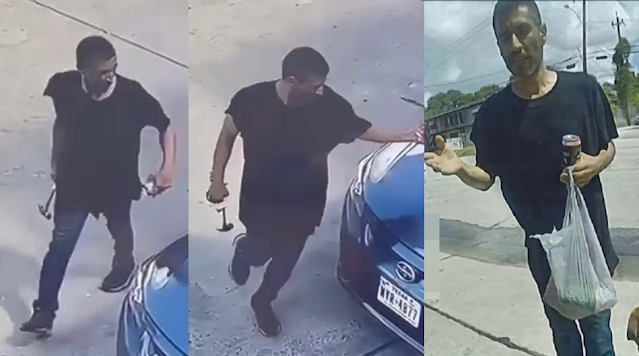 The complainant’s vehicle was recovered, unoccupied, the same day at around 3:00 pm at a drug store parking lot at 7430 Park Place Blvd. According to a witness, a Hispanic male exited the vehicle walked westbound on Park Place Blvd. The witness was able to take a picture of the suspect prior to him leaving the scene.