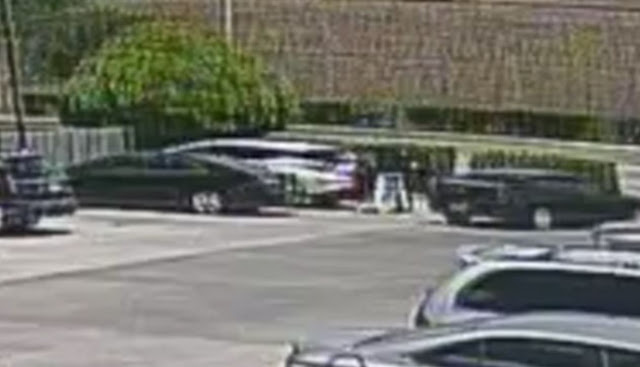 On Saturday, May 23, 2020 at 12:19 pm, the complainant was leaving the La Michoacana grocery store, located at 3902 S. Shaver, in Houston, Texas. The complainant stated that as he was approaching his vehicle, an unknown male suddenly walked up to him and grabbed him while trying to take his property. The complainant attempted to pull away from the suspect, at which time a second suspect approached him with a handgun while demanding his property. The complainant stated that he then stopped resisting as the suspects grabbed his wallet, cell phone and headphones. The suspects then got into a black four-door Hyundai and fled the scene. Houston PD #684735-20