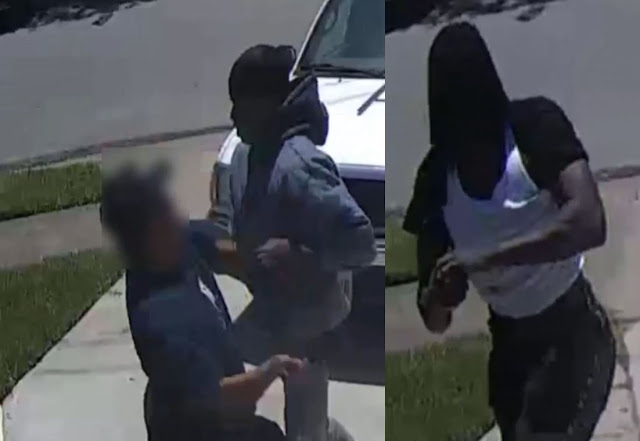 The complainant stated that he had just come from a bank on Hillcroft and the Southwest Freeway and believes that the suspects may have followed him. Possible jugging incident.