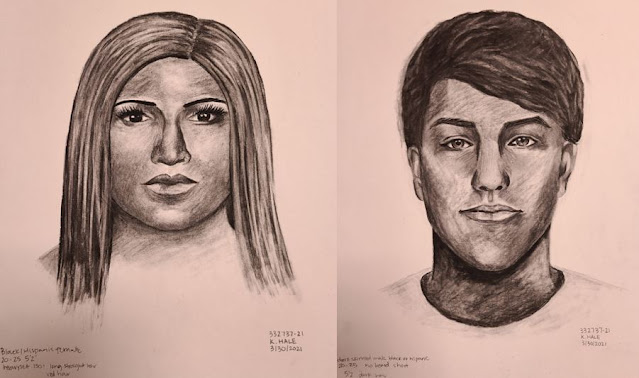 The complainant’s vehicle was recovered on March 14 at an accident scene at 680 West Sam Houston Parkway. According to witnesses, the driver (suspect) of the Nissan Sentra caused a car accident and then fled the scene on foot.