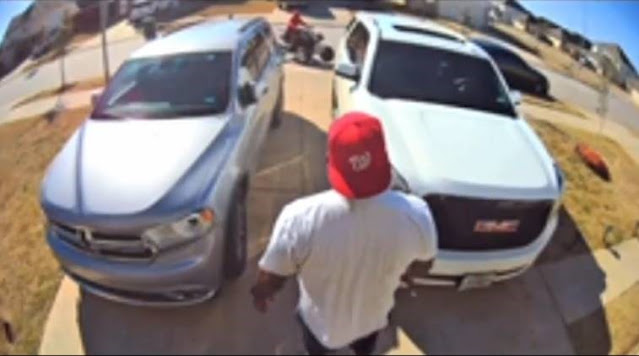 The Houston Police Department’s Robbery Division need the public's assistance identifying the suspects responsible for a robbery by threat.

The complainant stated that prior to the incident; he saw the male and female at a nearby house. The complainant was given a picture of the suspects, although their identity was not provided to him.