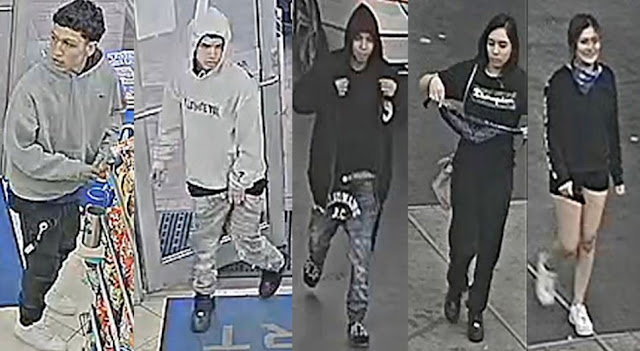 The Honda Accord was stolen on April 14 at the 1500 block of Eldridge and recovered on April 20, abandoned and heavily damaged, at the 21000 block of Provincial Boulevard, in Katy. When officers recovered the vehicle, they also discovered electronics that were likely stolen in an unknown incident. Houston PD #500057-21